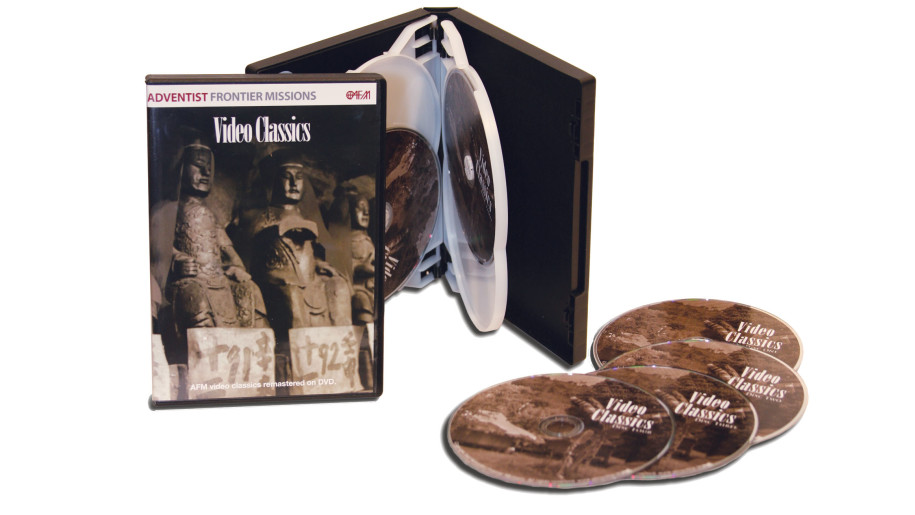 Features: This special four-disc edition contains a collection of nine AFM project videos, each a unique story of Gods work among unreached people. Each story includes a detailed 30-minute version and a short 10-minute version, ideal for Sabbath School.


Extras: Short Sabbath School versions of each of the stories.