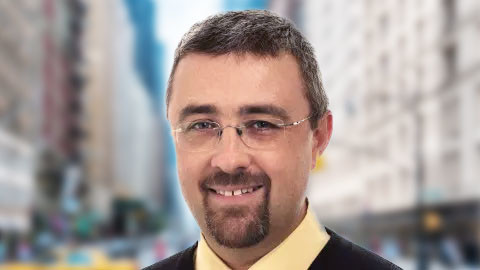 Born into a pastoral family, Elder Vine grew up with his twin brother and two sisters in homes across the UK. After graduating with a business management degree (1995), he served in the UK public healthcare system before God led him to ADRA (1996). Initially serving in Azerbaijan, Elder Vine served with ADRA through 2002 in a variety of roles worldwide. Following seminary training at Newbold College (2002-2004), he and Luda began their pastoral ministry in London, UK. After a stint in the Middle East Union, they served in pastoral ministry in Minnesota for four years before Elder Vine answered the call to serve as President of Adventist Frontier Missions.

Conrad and Luda were married in December 1999 and regard their marriage as a personal blessing from a loving Heavenly Father. They have two children, David and Christina.