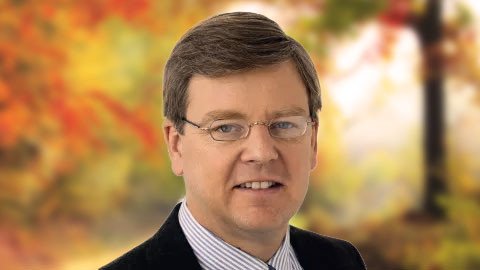 While working for a large bank in New York City, John‘s life was transformed and lifted from the confusion of drugs, alcohol and demon possession into the freedom and joy of a life in Christ. In response to the love of Jesus, he left the bank to serve as an urban evangelist for the E-Van-Gelism Ministries in New York. There, he and Beth met and were married. Shortly thereafter, they accepted an AFM call to India where they served as church-planting missionaries and later as Bible instructors for the General Conference. Their two daughters, Hannah and Sarah, were born in India. For the past several years John has served in different leadership positions at AFM. John shares the love of God and His call to missions across the United States at churches, schools, conventions, camp-meetings and in various media outlets.